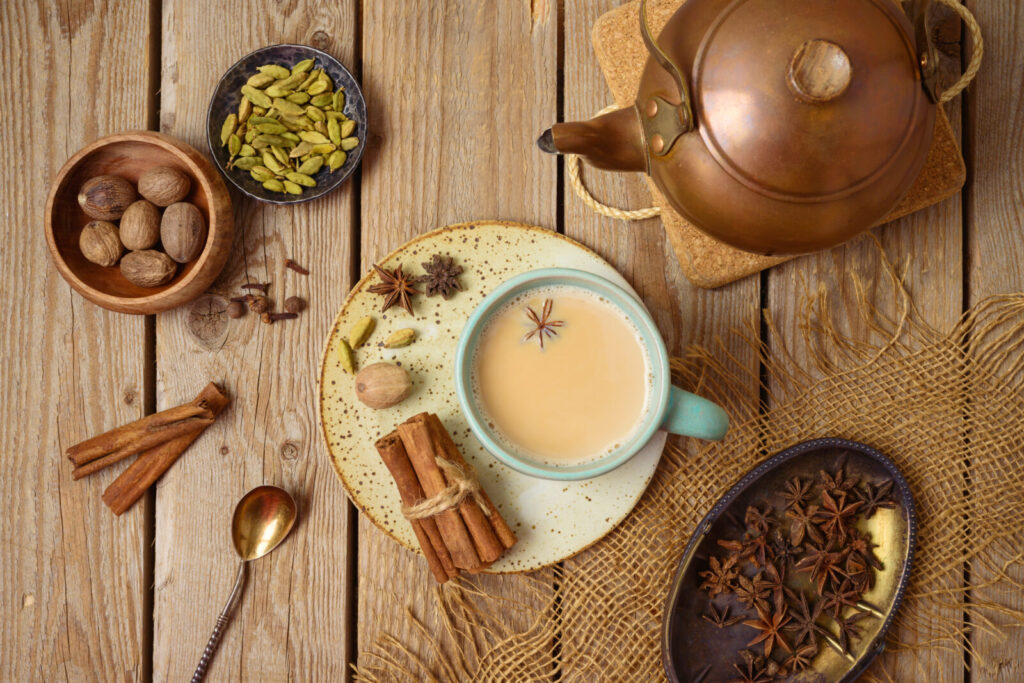 In India, drinking tea is not just a habit; it is a ritual where the entire family comes together. The day starts with a hot cup of tea. How good or bad the day would be is dependent on the quality of tea. We are sure as you read this, you would also want to make your elusive chai ka cup.

Masala Chai is another extension of the broad range of teas offered. It is a milky, sweet black tea that is endowed with spices. Originated from India, the Masala tea is finding favor all over the world.

Let us know more about the Masala chai and its kadak taste.

Initially, the Brits brought Chinese tea to India. However, they did not have the right tools, knowledge, and workers to create the perfect taste. So they decided to add Indians to the Chai drinking brigade. Cheap tea was offered to the masses for free. Workers were given tea breaks, and tea packets were sold on the train.

Eventually, tea became a widespread phenomenon. Chaiwallahs started adding Masala to the tea any time between1919-1930. The Government protested, but by then, people had gotten addicted to that taste.

Chaiops offers variety of Masala tea. You may apply for franchise here.

Facts why Masala Chai is addictive

The recipe of Masala Chai is different for everyone- In every home, the recipe used to make the elusive Masala tea is unique. Some of them follow the family’s tradition without any thought. There can be many variations to it like the type of spices used, water to milk ratio, brewing technique, and tea type.

The spices used should be customized- There are many spices that anyone can use in the Masala chai recipe. This includes:

The taste could also vary depending on the community preparing it. Like the Parsi variant, which has lemongrass and mint in it.

How the spice is handled

There are three ways in which the spices could be handled. These are using whole spices, partially grounded or completely grounded. Completely grounded masala is quite convenient, but the spices start losing their flavor. The last sip of your Masala chai is full of herbs you may not like.

Masala Chai with solid spices is a taste that people do not relish much. However, partially grounded spices releases their oil rather quickly. So you get the classic Masala chai taste without much effort.

The amount of tea used could also be changed according to caffeine tolerance and personal preference.

Has this detail of Masala chai left you thirsting for a cup? Find your choicest flavor at Justsipp.com. We have a fantastic collection of naturally blended teas. You can pick the one you like from our exotic collection.

What’s more, the tea we offer does not have any artificial ingredients used. One cup of our blends is sure to give you the freshness needed. You can also apply for franchise. Get more details of the same here. 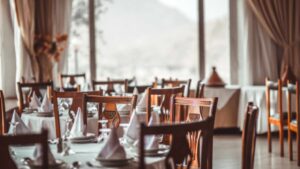 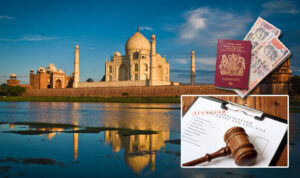 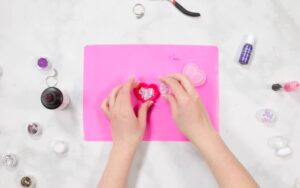